We’ve always advised against using consumer purchased credit reports provided by renters to make a decision. Any report (obtained from a person) that is not provided by an independent tenant screening company has the potential to be incomplete, unreliable or even fraudulent. Aside from the obvious reasons, you want to stay clear of credit scores accompanying a consumer purchased report, because most are not based upon the Fair Issac (FICO) credit score algorithm. So a 680 consumer-obtained score could possibly equate to a 619 FICO (yes, even when the credit bureau’s name is on it). 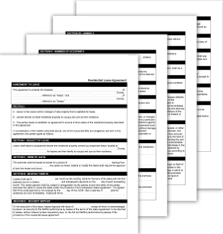 Customize your own residential lease agreement. 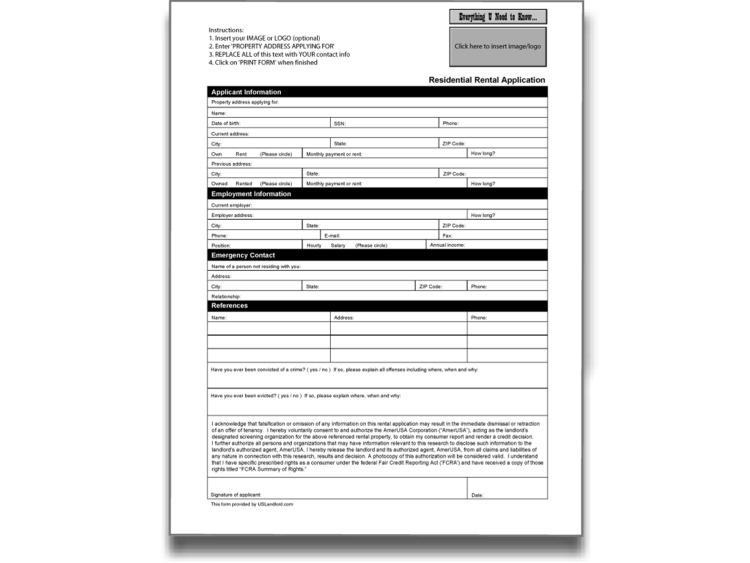 Make your own rental application.